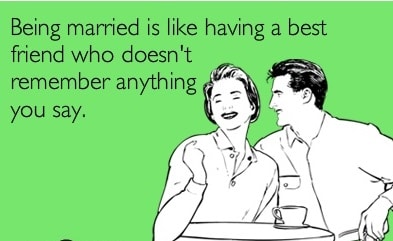 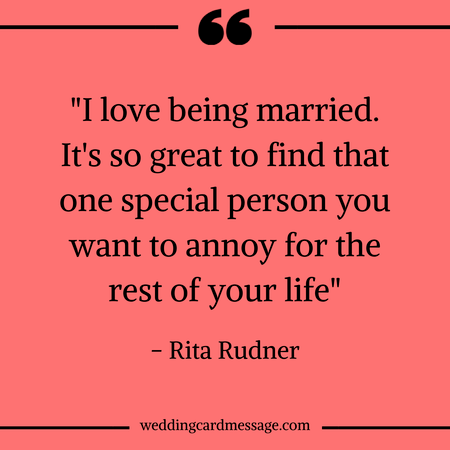 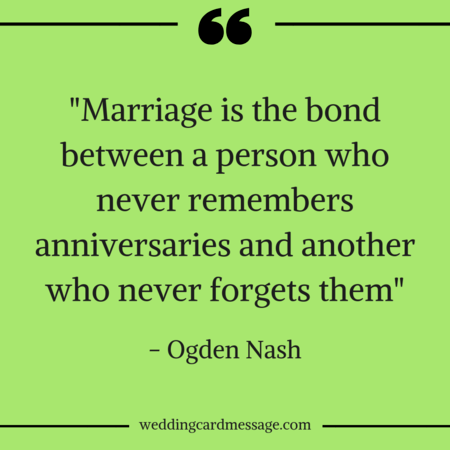 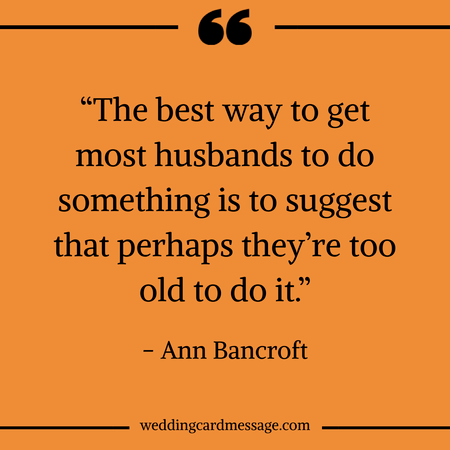 SEE MORE: 130 Wedding Anniversary Quotes to Say ‘I Love You’ 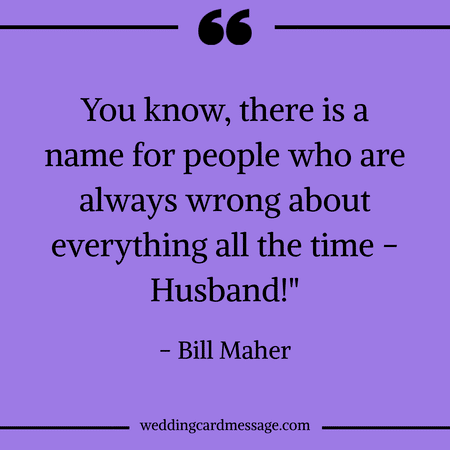 SEE MORE: Wedding Quotes: 101 of the Best Quotes for the Wedding Day